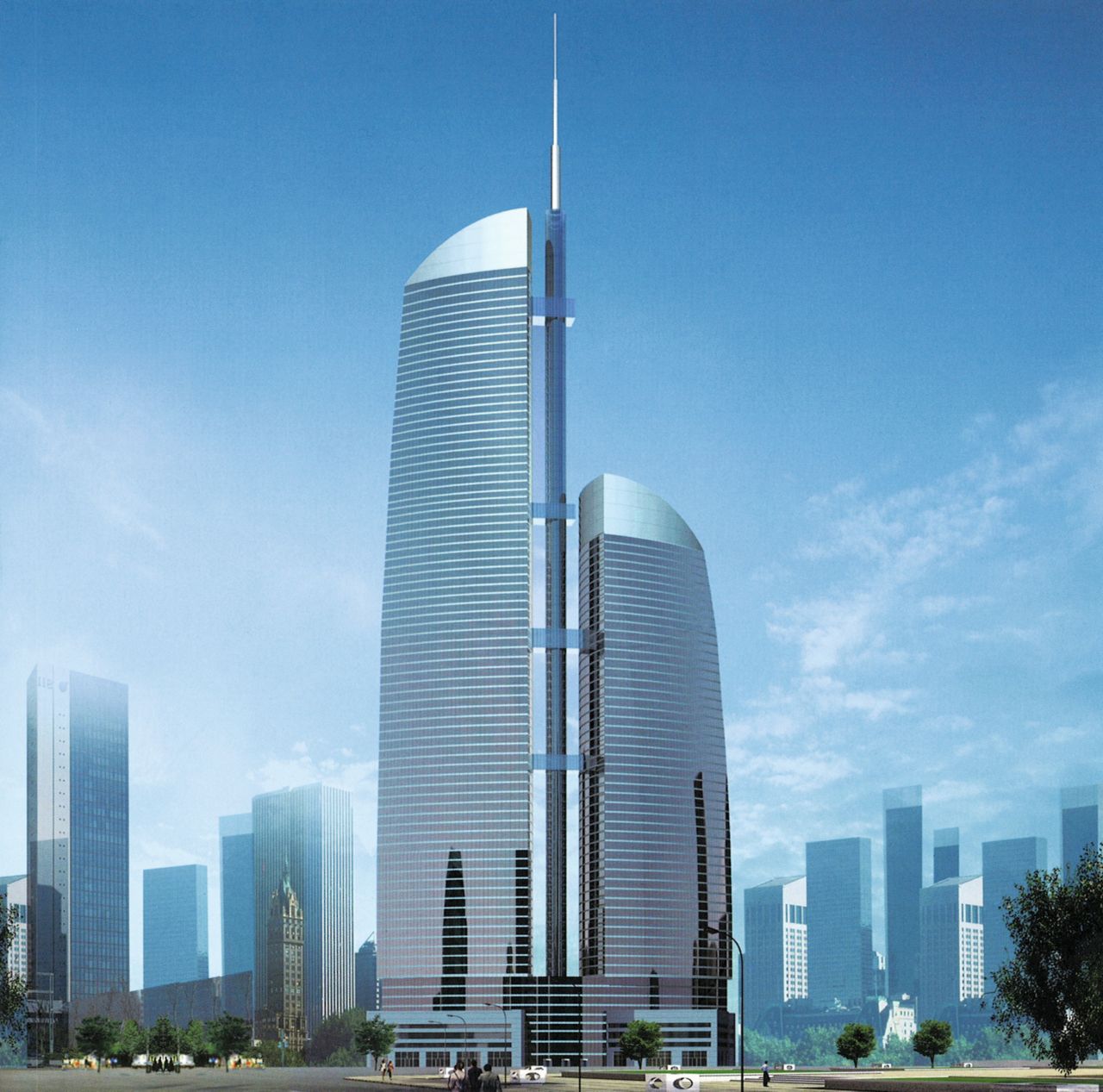 The Federation Tower is a complex of skyscrapers in Moscow on the 13th lot of the Moscow International Business Center. The construction of the towers began in 2003. However, construction stopped until it resumed in August 2011 and is now expected to be completed in 2013. It is Russia's first structural glazing facade with argon-filled insulating glass units.